The Significance of a 3 Month Time Commitment 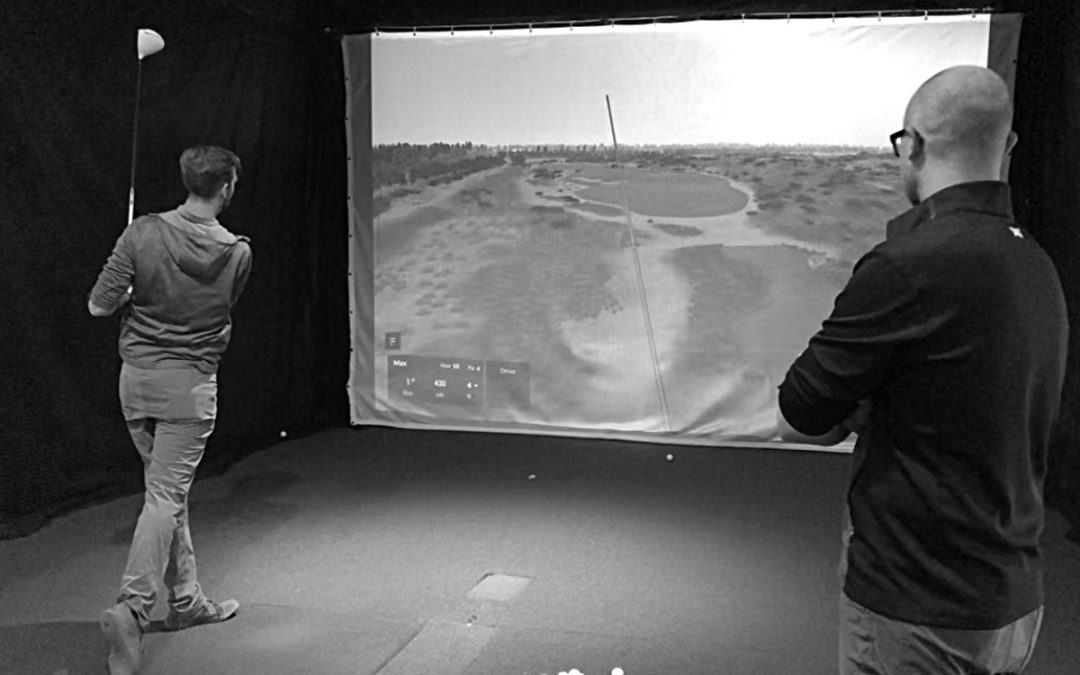 The main reason we require a 3 month time commitment is to provide us the best opportunity to create 100% satisfaction. In other words, truly help 100% of our clients achieve their specific goals.

Without looking into the exact number of three months, it’s more important, to look at a time frame in general. In each program there are a certain number of sessions you will have along with your practice privileges. By placing a time frame to fulfill those sessions we can ensure constant contact, and avoid long periods of time in between visits and practice sessions. Three months is just what we settled on to be the minimum time commitment needed with our coaches and access to our facility, to give you the best opportunity to accomplish what you have sought out to.

The fact of the matter, is that the golf industry has played a major role in conditioning a large percentage of the golf population into believing that reading tips in a magazine, and taking the occasional one hour lesson can consistently result in long term improvement. Think about it, if the tips can’t help, why are experts sharing them? If one, one hour lesson can’t ensure improvement, why are they offered? Although, these two options can occasionally result in a temporary sense of improvement for some people, they are way too general, short-term, and will 100% not help everyone. We at SMART, are not comfortable offering a service that couldn’t help 100% of the people walking through our door.

To give more insight in why we enforce a minimum time commitment of three months, we would like to share a story of a very relevant experiment conducted by an expert engineer.

“It’s like a riding a bike. You never forget how to ride a bike.” This was the statement this gentleman decided to put to the test. This was the statement that sparked the creation of a very unique bike allowing this very relevant experiment to come to fruition. This very unique bike had one major distinct difference from the bike we have all learned to ride. It had a special gear welded into the handle bars, so if you attempted to turn the handle bars to the right, the tire would turn to the left, and if you turned the handle bars to the left, the tire would move to the right; the exact opposite of what our brain had been trained to do.

The individual decided he was going to learn how to ride this bike. He decided he would practice every day, but for only 5 minutes at a time. Well, to make a long story short, after eight months he was finally able to ride this bike. I would imagine if you had to guess how long it took him, you would have said a lot less than 8 months! It must be mentioned that after he had learned to ride this bike, he challenged hundreds of individuals, all whom knew how to ride a bike, to ride this altered bike. He was an educational speaker for several very large groups specifically tying in his experience with this bike into his presentation. He would challenge any person who was brave enough to attempt to ride this bike. Not one person was able to accomplish the task in their first introduction to the bike. This forty-four year old man decided to take the test to another level. He decided to build a smaller version of the bike for his six year old son who had been riding a bike for less than three years. How long did it take is son? 2 weeks!

Knowing his experiment was not over; after-all, he was testing the theory “you never forget how to right a bike.” He decided to hop on a regular bike. He very quickly discovered he was unable to ride it! Finally, after only twenty minutes of attempting to ride the regular bike, his brain was able to rediscover the original ‘algorithm,’ and he could, once again, ride a bike.

So, what exactly does this have to with golf instruction, and how can this help us answer why we enforce three month commitments?

This is only one example of learning a new motor pattern. Some may argue that the golf swing has a lot more moving parts and complexity than what this man had sought out to accomplish or even vice versa. Either way, learning how to perform an unfamiliar motion, under pressure, with no conscious thought of the task takes time. It takes time to learn how to be a good student, learn how to practice appropriately, and obviously time for the actual tangible aspect of practice. This becomes an almost impossible job to accomplish in one hour, but not just only in one hour, but not consistently working to improve whatever the certain objective is on hand.

We would all hope and like to think, that we are all great students, and can take everything that was taught in the hour, go on our way, and have the discipline and the necessary detail oriented practice habits to ensure constant progress towards our goal. However, there are several characteristics that play a major role in in the pace someone will be able to learn and create a new swing characteristic without severe conscious thought. It’s our job to make sure our students reach their goal, in this case, the majority of time, that goal is to get better at golf in one way or the other. That said, we have discovered the less time in between visits and practice, the better ability we can ensure constant progress and truly expedite the learning process.