The Importance of Feedback 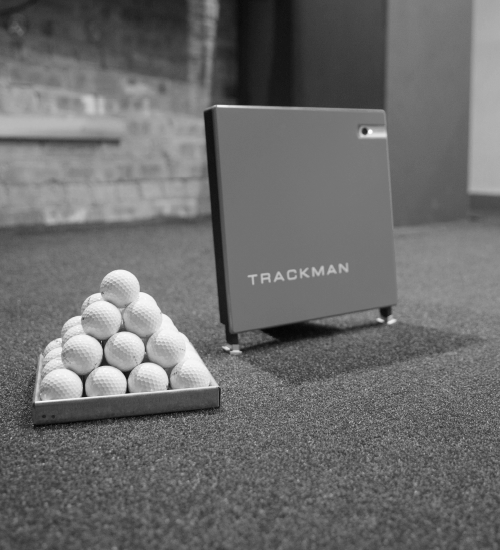 The saying goes “inspect what you expect”.  Often it’s referring to business and how in order to manage something you must keep an eye on it.  In terms of learning the game of golf, or even a portion of it, we use different types of feedback in order to inspect different parts of the swing.  Feedback can come in a variety of forms including: your coach, training aids, mirrors, Trackman Data, BodiTrak, slow motion video, as well as nearly countless other things.  The important thing to remember is that the feedback must be appropriate for what you are trying to train.  If you’re working on shifting your weight properly, BodiTrak can be an extremely useful tool, but if you’re working on controlling your club path and face angle then BodiTrak is essentially useless.

Throughout your program your coach will develop and continually modify a plan to help you improve your game in the most effective way possible.  At each step along the way they will give you something to work on, and then the appropriate feedback as well as what to look for.  This can be almost anything, as long as you’re able to clearly define what is correct and what is incorrect.  For example, during the takeaway we often look for the head of the club to cover your hands when the shaft of the club is parallel to the ground.  A mirror or video will allow you to look at your takeaway and determine if the club head is covering your hands or not.  If not, you can make the appropriate adjustment.

The reason that SMART Golf & Fitness Instruction is so effective at making people better is we have feedback available for every part of the golf swing.  When practicing alone on the driving range it’s easy to miss a lot of things since for the most part the only available feedback is ball flight.  While ball flight is a terrific indicator of a good shot vs a bad shot, it is not always a good indicator of whether or not you are correctly executing the swing adjustment that you’re trying to make.  It is possible to hit good shots with poor mechanics, just as it’s possible to hit bad shots with good mechanics (the pros do it all the time), which is why having other forms of feedback is critical to developing as a player.  This is the reason that so many players hit the ball better on the range but can’t perform as well on the course.  When on the range the player is able to make minor tweaks and adjustments in order to “figure it out” and time all the inconsistencies up just right so the ball goes towards the intended target.  Unfortunately we don’t have the luxury of hitting the same shot over and over again on the course.  At SMART Golf & Fitness Instruction you don’t just “figure it out”, you learn exactly what your body is doing, what your club is doing, and what the ball is doing.  From there you are able to pinpoint what needs to be done in order to produce the shot you want and repeat that same swing over and over using other forms of feedback instead of ball flight.  This way you can develop more consistency from swing to swing and shot to shot instead of always trying to “fix” what you did wrong on your previous shot.

Everyone is bound to hit bad shots from time to time.  It is important to understand that bad shots happen and that you don’t need a complete swing overhaul every time you slice one out of bounds or top one from the middle of the fairway.  If you’ve been hitting the driver well all day and then suddenly hit a bad drive on the 12th hole, there is no reason to make a change, since obviously you have been hitting good shots up until that point.  Far too often people try to make up for that bad shot and overcorrect on their next swing, so after slicing one out of bounds on 12, the next hole is a hook into the trees in order to avoid the slice.  Using feedback to develop the “correct” move instead of trying to avoid the “incorrect” move is how training at SMART Golf & Fitness Instruction improves your consistency, but more importantly builds the confidence for you to take your swing out on the course.